Given that Los Angeles is among the most expensive cities of America, many budget tourists to the city often keep wondering as to what all attractions they should visit within their limited budget. Well, worry not; you have many interesting choices to explore this exciting city and enjoy budget-friendly adventures. Here are some of the free things you can do while in Los Angeles:

The landmark “Hollywood” sign can be seen from all parts of the city as it sits at the top of Mount Lee. As an advertising sign erected in 1923 for the “Hollywoodland” real estate development, “land” was removed in 1945 when Hollywood became the movie capital of the world. The letters are 45 feet high on the sign that is 450 feet long. A fence and alarm system is there to keep the curious from getting too close. 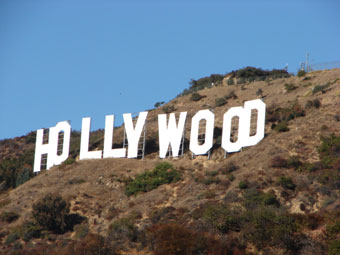 Madame Tussauds Hollywood has had the poles and ropes removed so that you can get right up to the celebrity wax figures, touch them, and take pictures with them. Great movie moments have also been recreated. You learn how the wax figures were made and can even create a cast of your own hand.

The theater is just next door to Madame Tussauds. Its Forecourt of the Stars with cement hand and foot prints of movie stars has been one of the city’s most popular attractions since Norma Talmadge in the 1920’s stepped into wet cement by accident. A 20-minute Walking Tour gives fun facts about the theater’s premieres and stories of movie history.

Just 7 miles west of Los Angeles, the La Brea Tar Pits continue to yield the world’s richest discovery of more than 100 tons, which is more than a million Ice Age fossilized bones from mammals, reptiles, fish, and birds. Listed as one of the World’s Strangest Natural Wonders, the bones are available for research.