Phoenix, with its year-round warm and sunny climate, is a popular vacation destination among sun lovers. Its pristine desert surroundings also attract a large number of hikers. But that’s not everything that this Sonoran Desert city is all about. From museums to golf courses to mountains to nightclubs, it offers a wide variety of attractions.

So, what are the best sightseeing locations you shouldn’t miss in a city that will leave you spoiled for choice? That depends on what activities you love, when you visit, and whether you’re traveling with kids. We’ve prepared a diverse list of five Phoenix attractions that tourists of all ages and preferences would love to visit. 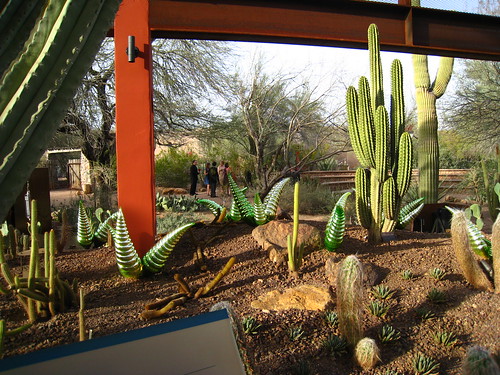 Image via Flickr by Dru Bloomfield – At Home in Scottsdale

The breathtakingly beautiful Desert Botanical Garden spans 140 acres. There cannot be a better place to explore the desert flora than this garden, with outdoor exhibits of more than 139 species of rare plants from all across the world. Though the garden is located in central Phoenix, the natural beauty here will make you feel as though you are miles away from the hustle and bustle of the city. 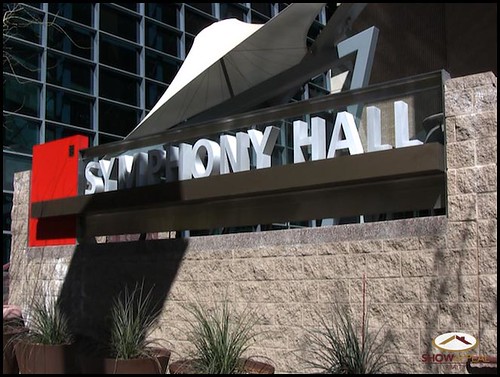 The Phoenix Symphony holds the honor of being Arizona’s largest symphony orchestra. It’s known for its awe-inspiring classical and pops performances. It also conducts family concerts, fundraising events, and educational programs. Students and educators can get a discount of up to 50 percent on the ticket admission price. Since Phoenix Symphony Hall is located in the heart of the city, and there are several hotels around this area, we don’t think there can be any excuse for leaving this awesome musical gem off your itinerary.

Don’t even think of leaving the Valley of the Sun without watching its spectacular desert sunset. What better place to do that than the imposing Camelback Mountain, the valley’s very own Mount Everest! Named after its resemblance to a sitting camel, Camelback Mountain offers a panoramic view of the valley.

There are three main trails that give access to the ‘hump’ of this mountain, which has an elevation of about 1,200 feet. All three trails are tricky, but the Echo Canyon Trails are even steeper than the Cholla Trail. Whichever trail you choose to tread, you can be sure to encounter many other hikers on either of these popular trails. 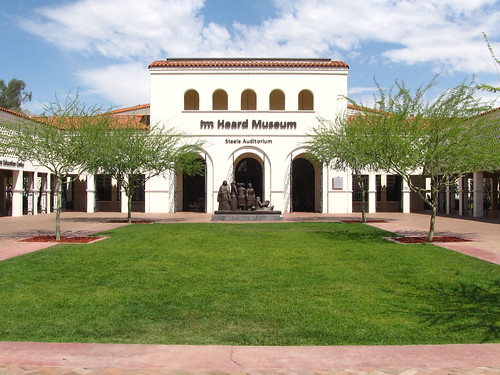 Located north of downtown Phoenix, the Heard Museum is a world-renowned repository of Southwestern art and culture. Its immersive exhibits bring back to life the early history and traditions of Native American tribes. The museum, with its displays of paintings, sculpture, and artifacts like pottery, textiles, and jewelry is devoted to a genuine portrayal of life and story of the Native Southwestern people. If you have the slightest interest in the history and culture of the Southwestern Indian people, don’t miss Heard Museum. 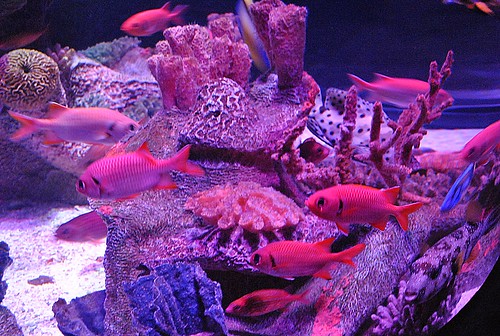 Elsewhere in the Phoenix metropolitan area, Sea Life Arizona in Tempe is the perfect place to take an underwater break if you are looking to escape the scorching heat of Phoenix. This 26,000-square-foot aquarium has over 5,000 sea creatures, and it’s a fun place for all ages. There are over 30 amazing exhibits including interactive touch pools, a shipwreck, and 360-degree ocean walk-through tunnel. Here, you can explore fascinating marine life firsthand from close quarters.

These are just five of Phoenix’s top tourist attractions. There are many more, like the Phoenix Zoo, Heritage Square, the Arizona Science Center, the Phoenix Art Museum, the Mystery Castle, and Enchanted Island Amusement Park. Depending on your time and budget, you can add one or more of these places to your list.