The historical island of Bermuda is a British overseas territory with a population of about 70,000 people, with Hamilton being the capital city and the largest. Bermuda, which lies in the Atlantic Ocean to the east of the USA, well known for its excellent sandy beaches and crystal-clear green and blue waters.

It was settled by the British in 1609 and is the oldest British overseas territory. The former capital of St George’s, was established back in 1612, making it the oldest inhabited British town in the Americas. The island is also famous for a section of sea called the Bermuda Triangle, where several ships and airplanes have mysteriously disappeared over the years.

The small, charming island has plenty to see and do besides its amazing beaches. Here are some of the most popular sites.

This massive dockyard and fortress was built back in 1809 to ward off attackers and pirates. It was then occupied by the Royal Navy for close to 150 years. The British left the outpost in 1951 and now there’s a maritime museum on display as well as the Commissioner’s House which features several exhibits. 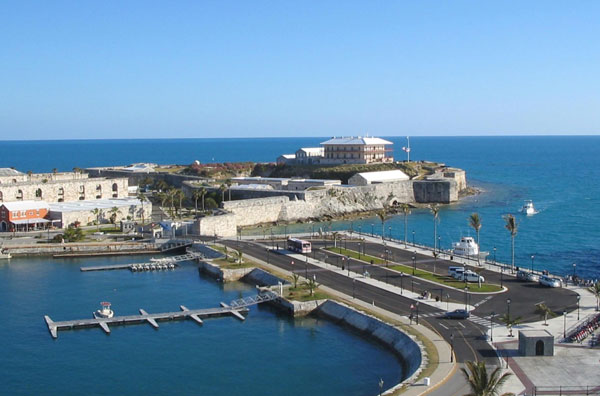 St. David’s is well known for its rustic maritime ways. One of the island’s most popular sites is St. David’s Lighthouse, which has been guiding in sailors since way back in 1879. The Black horse Tavern will give you a good taste of local dining traditions. 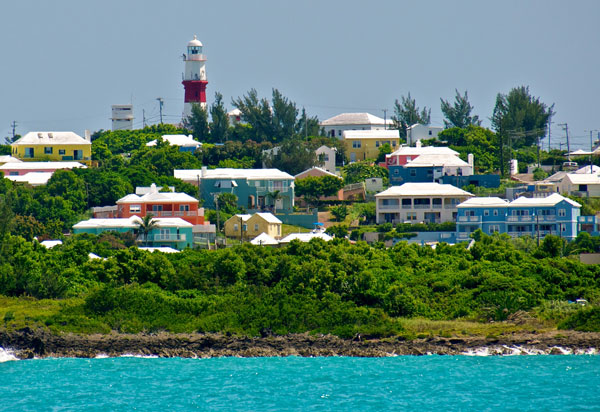 Great Head Park is a fine memorial to all of the women and men of Bermuda who have been lost at sea. It’s one of the most evocative monuments in the country. 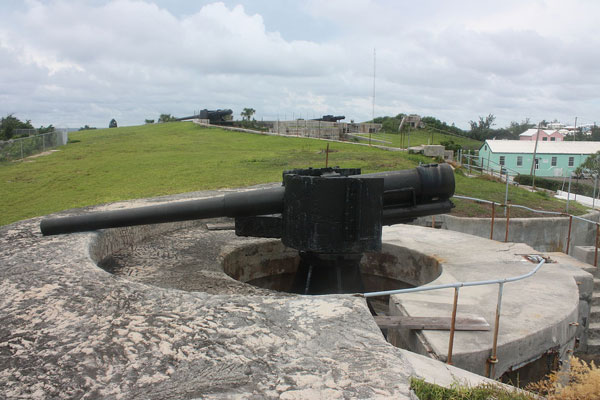 This is Bermuda’s largest city and its capital. It features a scenic waterfront shopping area with many fine restaurants. There are numerous historical sites to visit, such as the Bermuda Anglican Cathedral. The original was built in 1844, but burned down. It was rebuilt 50 years later. The Bermuda National Gallery is another must-see site. 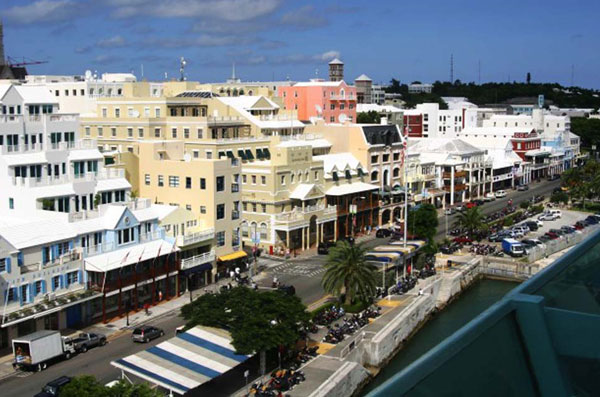 Southampton is home to one of Bermuda’s most popular sandy beaches. It’s ideal for all types of beach activity and there are some good rocks nearby for climbing. 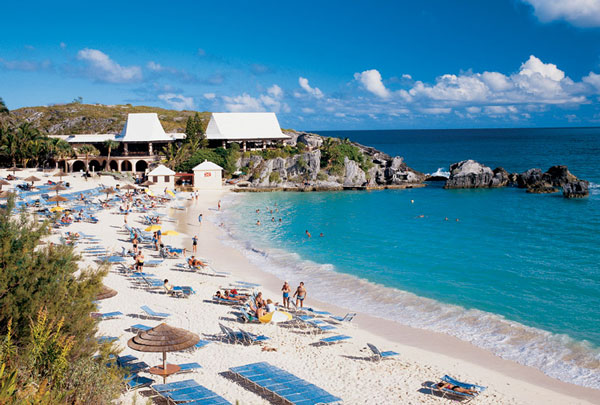 The aquarium, museum, and zoo is located in the village of Flatts and is full of colourful marine life and other animals. You can see the animals being fed and walk among them and there’s a play area for children. The Natural History Museum offers a presentation about Bermuda’s history in its theatre. 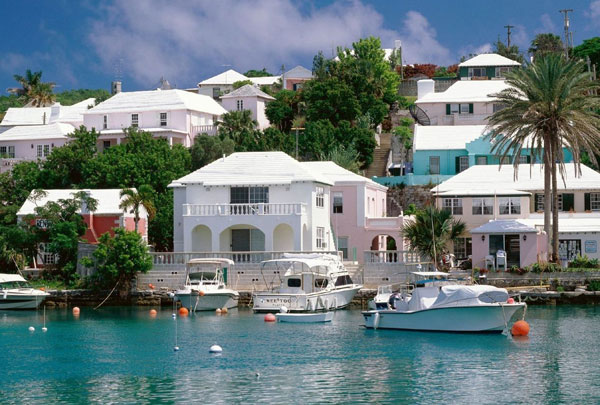 The historic town of St. George has a World Heritage Centre that shows a video describing the island’s colourful history. There’s a lot to learn about St. George and Bermuda in general here and it’s an ideal location for a walking tour. 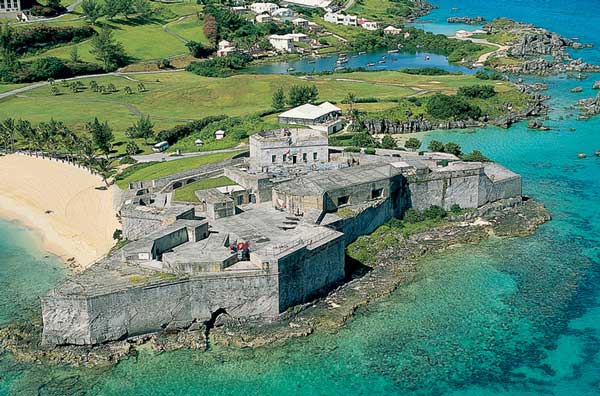 This popular spot is located in the Dockyards. It offers visitors the opportunity to swim with dolphins. It’s a great way to get close up to these amazing creatures and feel the freedom they enjoy in the warm Bermudian waters. All equipment is provided, such as masks and life jackets. 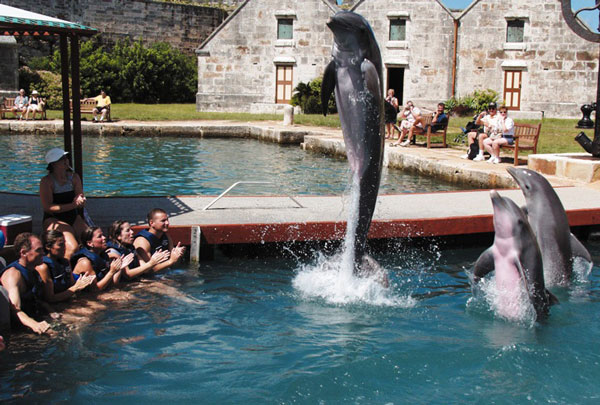 Paget is home to some beautiful and colourful botanical gardens which are relaxing and pleasant to stroll through. There’s a good variety of plants and flowers as well as butterflies. There’s also a gift shop and free guided tours some mornings. 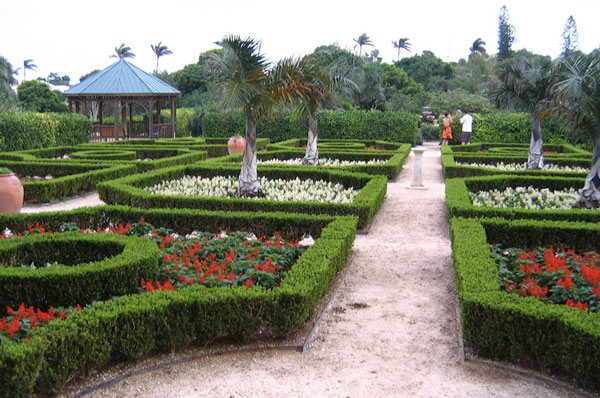 The north and south sections of Ireland Island are separated with a man-made channel, which was built for defensive purposes. It’s a charming island even though it houses a convict and military cemetery. However, the headstone inscriptions are very interesting and take you back in time. There are also quiet and peaceful parks and beaches to relax in and on. 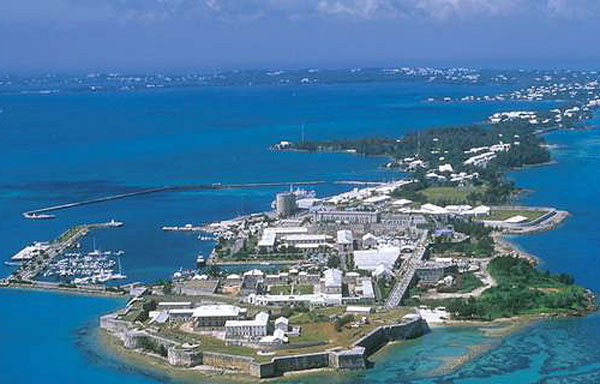