One of the largest and busiest states of America is the State of Texas. This state has been recognized to exude an excellent and stable state of climate, as it is strategically situated in area where seasons change more timely compared to other states. Besides that, it cannot be denied that Texas has positively improved in several societal aspects and is equally known to be successful in maintaining a stable economy. More so, Texas has been consistent in attracting tourists to actually witness the splendid things that only Texas possesses.

Thus, it is no wonder why many people, tourists and locals alike, unceasingly continue to explore the place and discover more of what Texas actually has in natural light. Because of this fact, Texas continues to create more amusements, forms of entertainment, fun places to go to and numerous sites to see to keep the interest of the general public. 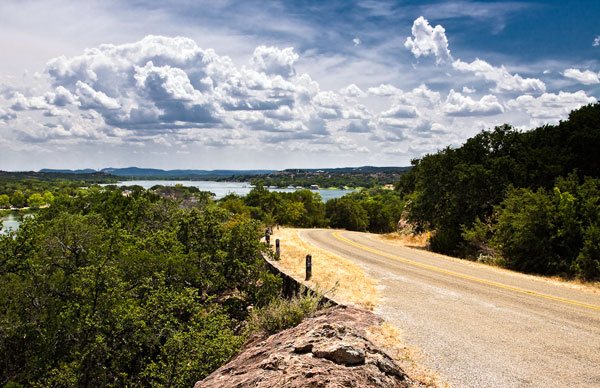 Here are the most popular sites that tourists like and love to see on their sightseeing tour to Texas:

Gene Cockrell’s Yard Art is more of an outdoor museum, which is basically embellished with statues that primarily represent the country’s culture, authenticity and uniqueness. This is one interesting site to see since most of the statues placed in this yard have their unique and personal story to tell. Thus, tourists will not only feast their eyes but will also gain knowledge about these things as well.

As the name explains it, the Cadillac Ranch is ranch filled with the various models of Cadillac cars embedded to the ground. Tourists will definitely be amazed of this site as the Cadillac cars have been spray-painted by most of the tourists and locals who were able to visit the site per se. Thus, tourists who want to see the site can actually have the chance to spray paint the featured cars.

Devil’s Rope Museum has always questioned many tourists of what kinds of arts and crafts can be found in such site. Exploring further into the museum, tourists can typically find barbed wires used variably and creatively. Thus, visiting the Devil’s Rope Museum is something that will convince tourists that barbed wires have beautiful and significant uses as well.

Dr. Pepper is a famous soda drink that has been widely distributed in various parts of the world. As an original product of Texas, a museum has been established to pay tribute to the maker of Dr. Pepper soda. Besides that, Dr. Pepper Museum is also the only factory where the original ingredients to making Dr. Pepper is mixed and made into soda.

Another wonderful site to see is the Cascade Caverns. Seeing this site will actually lead tourists to explore the underworld as caves are revealed as well as its naturally possessed wonders such as having a waterfall freely flowing the beneath the ground.