The South American nation of Chile is one of the most unspoiled and scenic on the planet. The landscapes are amazing and the cities historical and friendly. The country squeezes about 17 million residents in between the Andes Mountains and the Pacific Ocean, both of which offer some spectacular views.

It’s a long and narrow nation that runs north to south and is only about 110 miles wide on average. Chile is home to the Atacama, which is the driest desert in the world, and the other regions of the country enjoy a Mediterranean climate in the nation’s centre and a rainy, temperate climate down south.

Some of the scenery is simply indescribable because of its beauty, which makes many of Chile’s most popular destinations related to nature. Here are some of the best sightseeing spots in Chile.

The cosmopolitan, capital city of Santiago is a pure delight. It’s clean, friendly and filled with numerous historical sites, museums, fine restaurants, and parks. There’s also a cable car that takes you over the city where you can get some fantastic views. Some of the top sites are Plaza de Armas, La Moneda, the Ralli Museum, and San Cristobal hill. 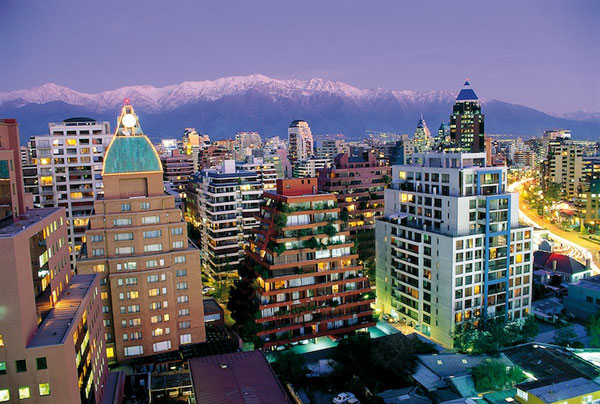 This popular island is actually about 2,000 miles from the closest city. It’s far from the mainland, but a popular destination for those who want to explore the giant, mysterious Moai statues that were created from volcanic rock hundreds of years ago. There are plenty of resorts and the sunsets are amazing as the statues create spectacular silhouettes. 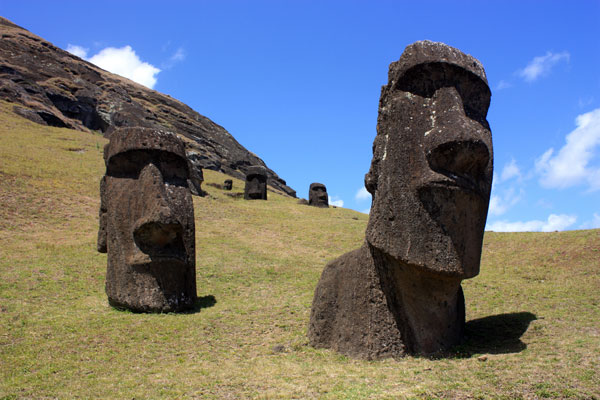 Torre del Paine is a biosphere reserve which is thought to be one of the most unspoiled areas on the globe. Tourists from all over the world visit the park to enjoy its wonderful lakes, mountains fauna and flora. The park’s glaciers are amazing there’s a wild bush known as the calafate which produces delicious berries. 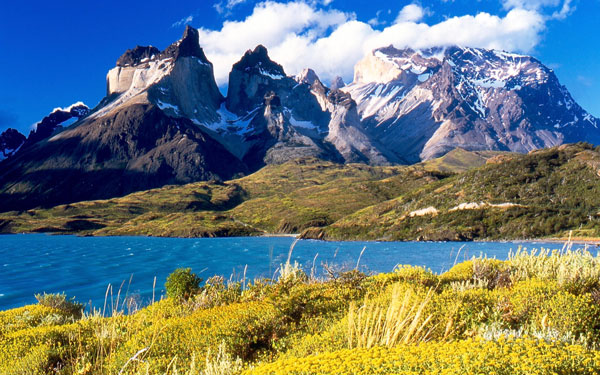 These spectacular waterfalls are located in the upper section of the Petrohue River, which flows through Vicente Perez Rosales Park. The colourful emerald/green waters are crystal clear and very fast moving. The area’s landscaping is also beautiful. 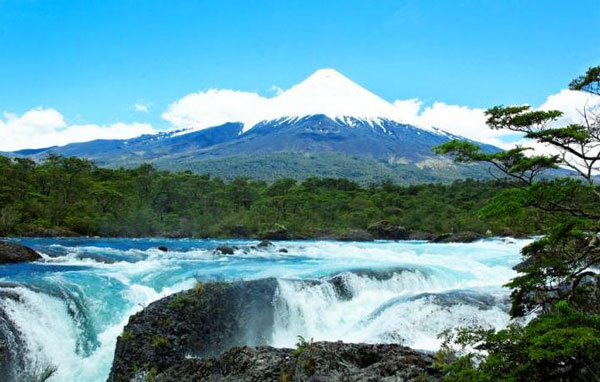 Valle Nevado is generally considered to be one of South America’s most popular ski resorts. The quality of snow and surface are ideal for skiing and snowboarding. The resort also provides helicopter rides to the highest mountain for the more adventurous skiers. 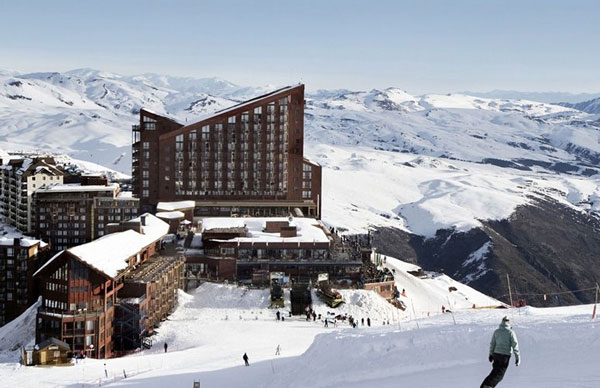 This is one of Chile’s most famous wine producing regions. It’s close to Santiago and the ocean and is filled with vineyards. Chile is the world’s fifth largest producer of wine and many of the flavourful brands cone from Casablanca Valley. You can tour the wineries and taste the samples. 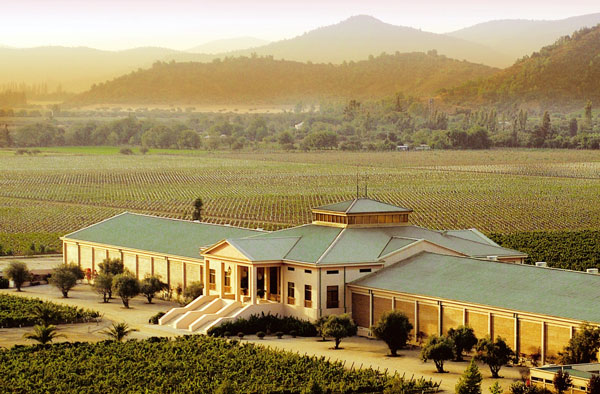 These springs, which are believed to contain healing waters, are about 20 miles from the town of San Pedro. The water in the pools is constantly 30 degrees C and come from the Puritama River. The steaming baths are located in the desert and are surrounded by mountains. They’re supposedly ideal for curing rheumatism and muscle aches. 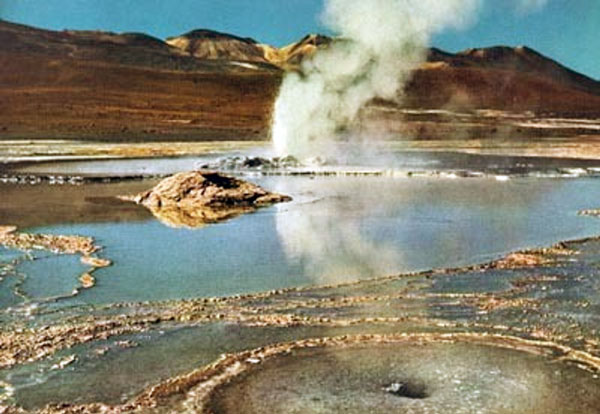 There are more than 80 geysers in Chile’s Atacama desert with the largest one being El Tatio. When translated it means the grandfather. It’s hard to reach El Tatio and it’s recommended that you take a tour to visit it. The El Tatio is the highest geyser above sea level on the planet. You can even swim in some of the water pools. 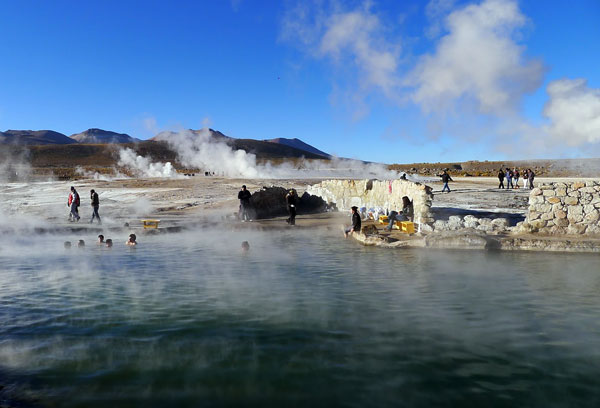 Los Vilos Beach features soft white sand and calm waters making it an ideal holiday spot. There are numerous hotels and you can rent horses to explore the area. It’s also an ideal place for diving due to the abundance of colourful marine life. There’s also a local fishing creek and the nightlife is among the best in the country. 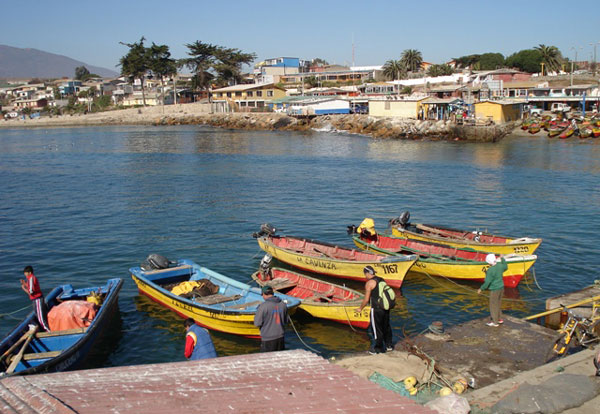 This fantastic cave is a national monument. It lies in the Chilean Patagonia close to Puerto Natales. There are actually three caves and a rock formation known as the Devil’s Chair. There was a major historical discovery at the cave in 1896 and the caves feature a life size replica of the prehistoric findings at their entrance. 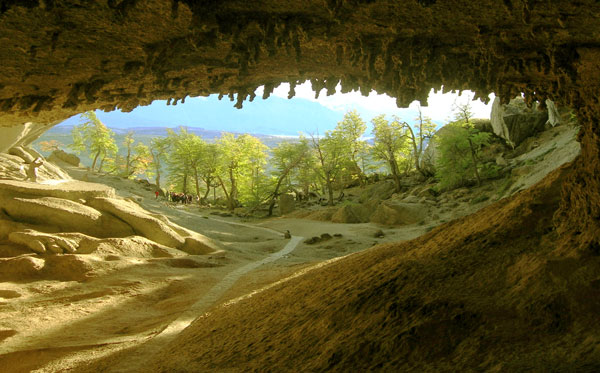