The Republic of India lies in South Asia and is the seventh-largest nation in the world by size and the second-biggest by population as it’s home to about 1.2 billion people. It’s surrounded by the Indian Ocean, the Arabian Sea, and the Bay of Bengal and also borders Pakistan, Bhutan, China, Nepal, Burma, and Bangladesh. The nation is also home to the Andaman and Nicobar Islands. The country is made up of 28 states and seven union territories.

The climate is influenced by the Thar Desert and Himalayan mountains with the Himalayas keeping the cold winds from Central Asia at bay. This keeps most of India quite warm. Most of the rain falls from June to October and monsoons sometimes occur. Because the country’s so large it is home to four types of climates, which are tropical dry, tropical wet, montane, and subtropical humid. 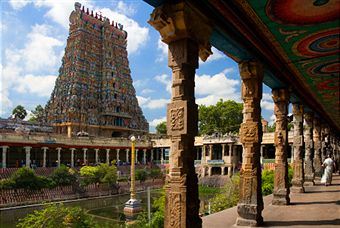 India is one of the most historical, religious, and cultural nations on the planet and is filled with breath-taking scenery and amazing wildlife. Here are some of the most popular places to visit.

No trip to India would be complete without visiting its capital city of Delhi. This is generally considered to be the heart of the nation and it’s a wonderful blend of the historic and modern. It’s overflowing with history and sites to see. Some of the most popular spots in this vibrant centre include Red fort, the Qutub Minar, and Humayan’s Tomb. 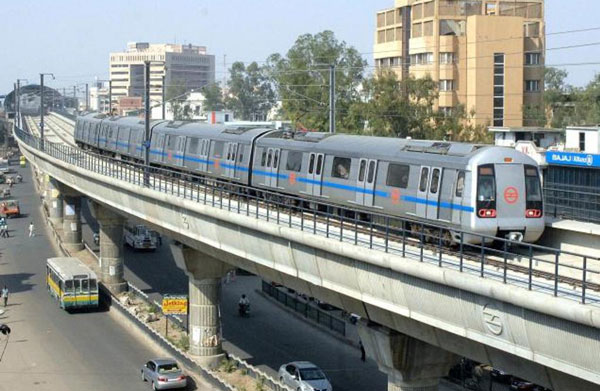 Just the exotic name of this magnificent building can often conjure up some magical images. For most visitors the Taj Mahal, located in Agra, is the most interesting landmark in the nation and the UNESCO World Heritage site is on the top of their-must-see list. The mausoleum, which was finished in about the year 1653, represents eternal love and is one of the wonders of the world. 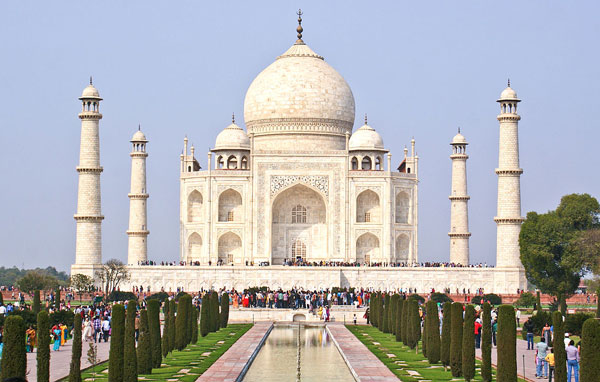 This is another World Heritage site which is located in northern Karnataka state. It used to be the capital city of the Vijaynagar Empire. The fantastic ruins are testament to the empire’s former grandeur. The village of Hampi, which houses the Virupaksha Temple, is rich in history, making it a magnificent place to explore part of India’s exciting past. 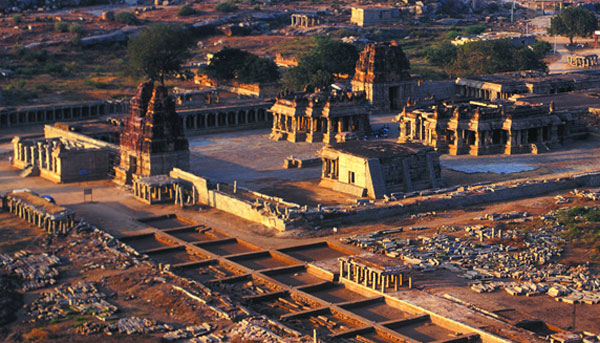 Ranthambore National Park is also located in Rajasthan state. It’s the home to one of the country’s most popular and largest wildlife sanctuaries and tiger reserves. It’s also filled with some excellent scenery and landscapes. There are several resorts and hotels in the region and Ranthambore Fort is just a stone’s throw away. 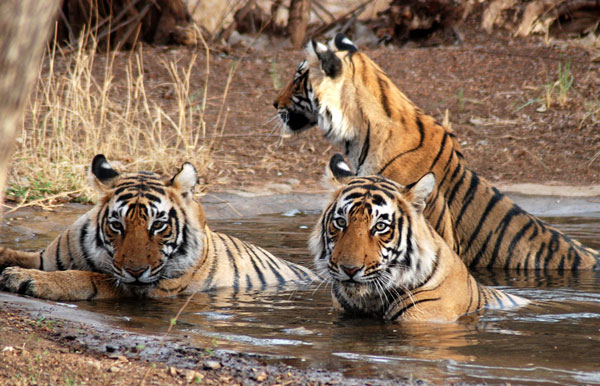 Jaipur is Rajasthan state’s capital city as well as its largest with a population of about four million. There are many historical sites in this colourful, historical destination, such as the King’s palace and museum, the Jantar Manta observatory, Albert Hall Museum, Amber Fort, and the Lakshmi-Narayan Temple. 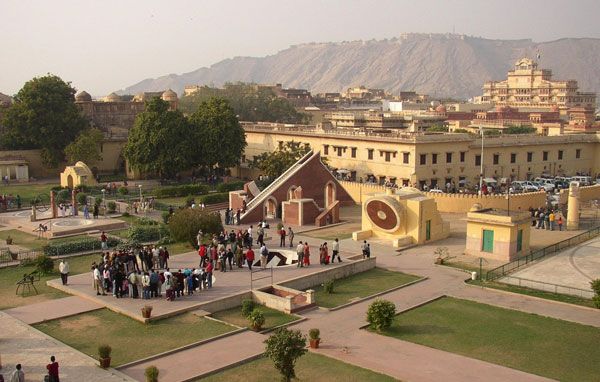 Goa is the smallest, but richest state in India. It’s located in the southwest region of the country and is home to some of the world’s best beaches. The largest city in the state is Vasco da Gama, with Panaji being its capital city. You’ll find a distinct Portuguese influence in the historic and charming city of Margao. There are also plenty of temples, resorts, and hotels as well as some fantastic architecture. 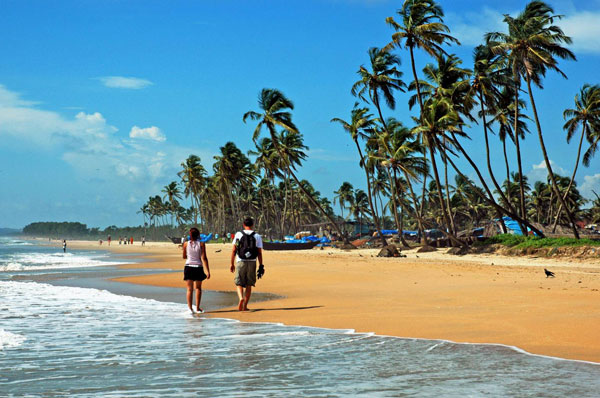 This is another of Rajasthan’s popular cities and is often referred to as Venice of the east or the city of lakes. The town is home to three lakes, numerous palaces and forts, and an ideal mixture of old-world and contemporary ideals. This exuberant city used to be the historic capital of the former historic kingdom of Mewar. 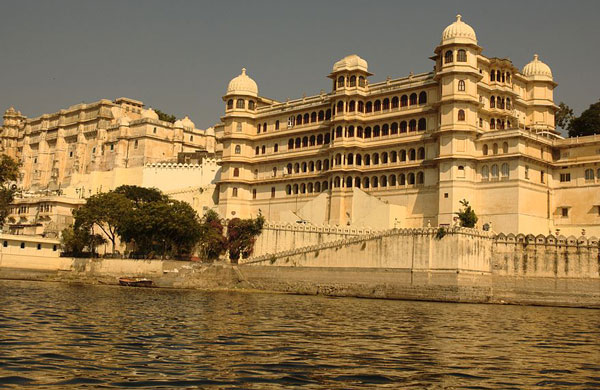 This is regarded as the holiest city in India and lies next to River Ganges in Uttar Pradesh state. It’s also one of the world’s oldest cities, so you just know it’s filled with historical sites and places of worship that are several centuries old. 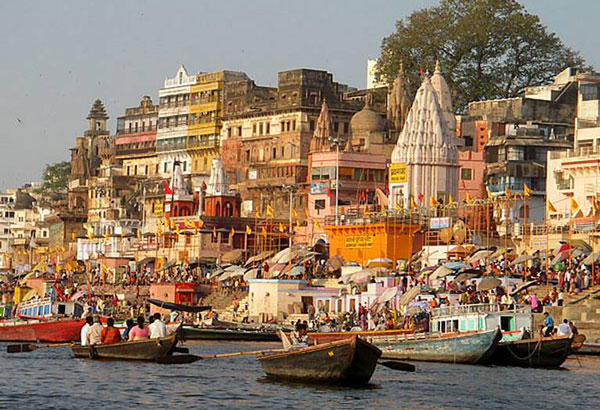 This is one of the most scenic states in India and is typically referred to by locals as God’s own country. It’s located on the coast in southwest India and is filled with backwaters, lush scenery, and hilly regions. It’s one of the hottest tourist spots in the land with Thiruvananthapuram acting as the capital city. 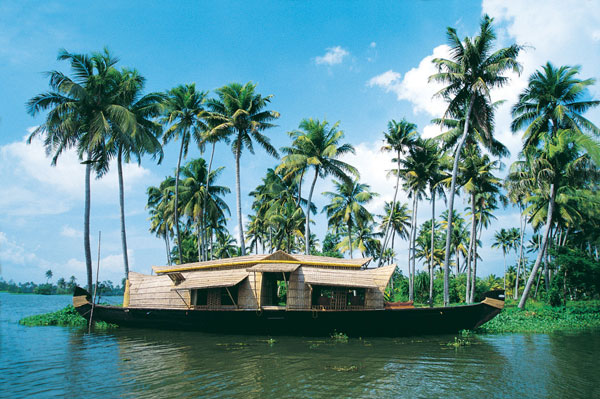 These cave monuments were created as far back as the first century BC. They contain ancient religious sculptures and paintings and are located near the charming village of Ajantha / Ellora, which lies in the Aurangabad district in Maharashtra state. The caves are another in the long line of Indian UNESCO World Heritage Sites. 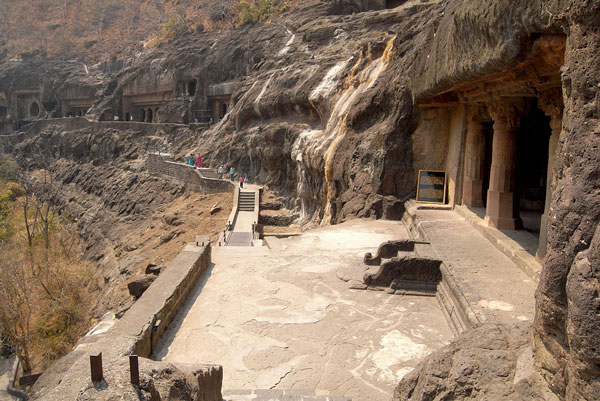