The African nation of South Africa is home to approximately 50 million people who speak 11 official languages and many more unofficial ones. The nation lies in the southern tip of the continent and is made up of nine provinces. The country enjoys about 1,800 miles of beautiful coastline on the Indian and Atlantic Oceans.

South Africa is made up of many different cultures and traditions and is very rich in history. The country is home to the largest Asian and European communities in Africa. In general, South Africa enjoys a temperate climate. However, as in most large countries it varies quite a bit and temperatures can reach extremes. Johannesburg is the largest city with Pretoria, cape Town, and Bloemfontein all serving as capitals.

The country’s beaches, scenery, and wildlife are simply amazing and there are hundreds of interesting places to visit. These are some of the best.

Cape Town is the legislative capital of South Africa. It’s filled with shops, galleries, museums, aquariums, and numerous other cultural and historical attractions. However, its popularity comes from the natural beauty of the city and its surroundings such as its wonderful parks and beaches. 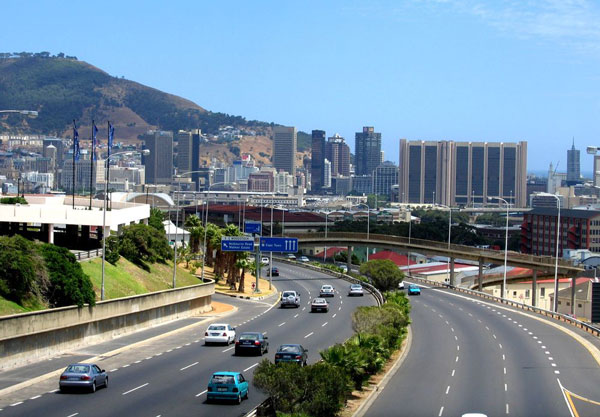 This route features river gorges, splendid beaches, deep forests, and rocky headlands. The scenery on this coastal paradise on the N2 highway is breathtaking. It generally runs between Stormsriver and Mossel Bay. However, anywhere along this amazing coastal road can now usually be considered part of the Garden Route. 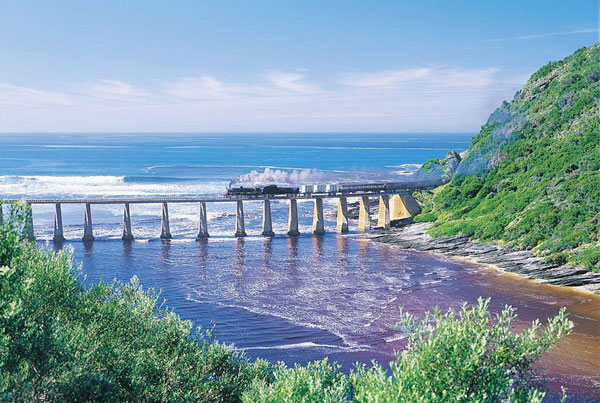 This is South Africa’s most diverse and second-biggest province. It’s got plenty of beaches and coastline with St Francis Bay and Jeffreys Bay being popular surfing spots. The province also has some adventurous safari destinations, such as the Greater Addo Elephant National Park. It’s also home to the country’s best commercial ski resort in the northern region as well as many monuments and museums. 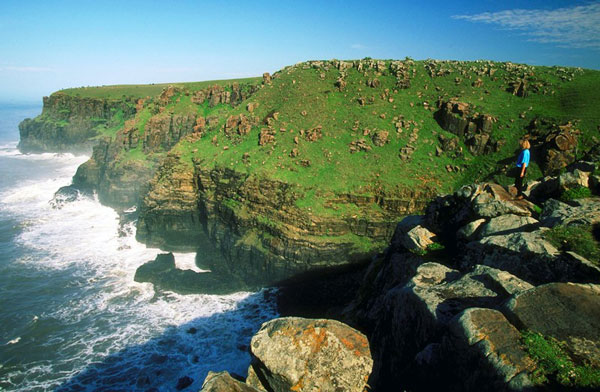 This historical World Heritage Site is about seven miles from Cape Town. It was used as a place of imprisonment and exile for about 400 years as numerous rulers were sent here. It’s now a museum which focuses on South African heritage. There are ferry tours to the island where Nelson Mandela spent over 25 years as a political prisoner. 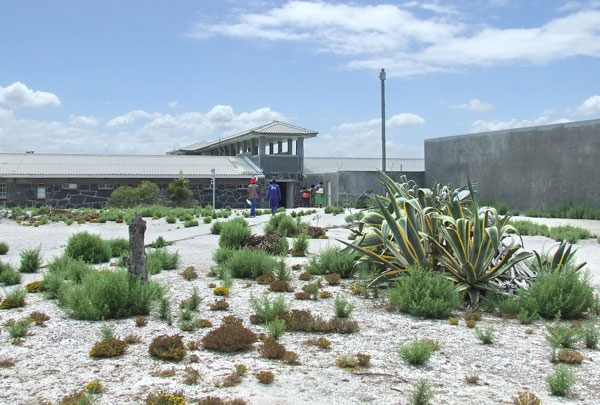 This scenic reserve sits in the Northern Cape. It’s filled with interesting and colourful bird life and flowing white sand dunes that can reach about a hundred feet in height. All of this is surrounded by the copper-red sand of the Kalahari as well as the Langberg Mountain range and Acacia woodland. 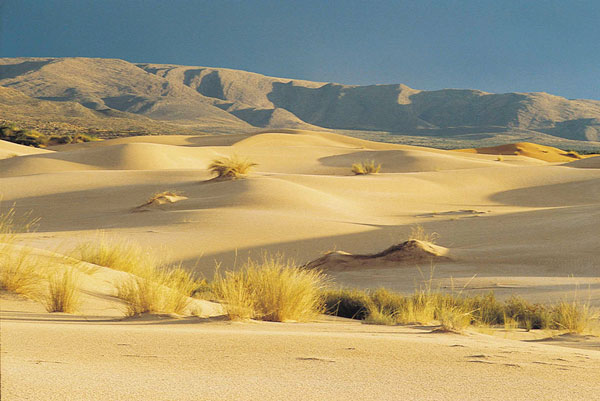 Gold Reef City is home to a theme park and casino as well as an Apartheid museum. You can relax and have fun while learning about some of South Africa’s rich history. You’ll also be treated to some traditional African music and dance. The casino’s open 24 hours a day. 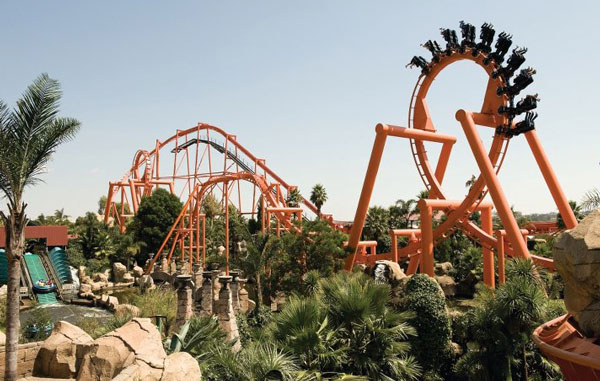 Table Mountain features a network of more than 550 walks and footpaths as well as a cable car system and some scenic picnic areas. The mountain offers fantastic views of nearby Cape Town. There are also some wild areas and rich flora to explore on the mountain with Devil’s Peak and Lion’s Head being nearby. 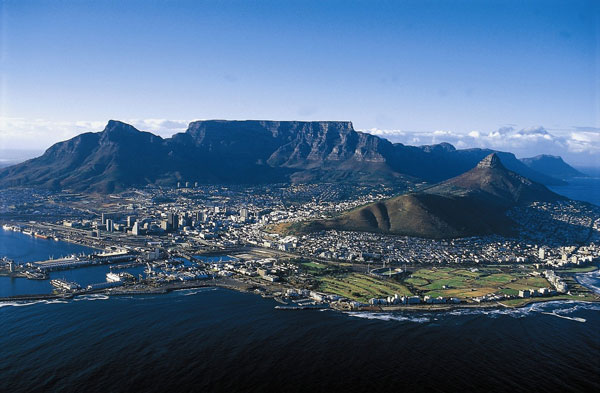 South Africa is well known for its wonderful wines. And most of them come from an area known as the Winelands. This region includes Paarl, Stellenbosch, and Franschhoek and wine has been made here for about 300 years. The bright green vineyards sit below purple mountains and while the scenery is tremendous, the wine tasting is just as good. 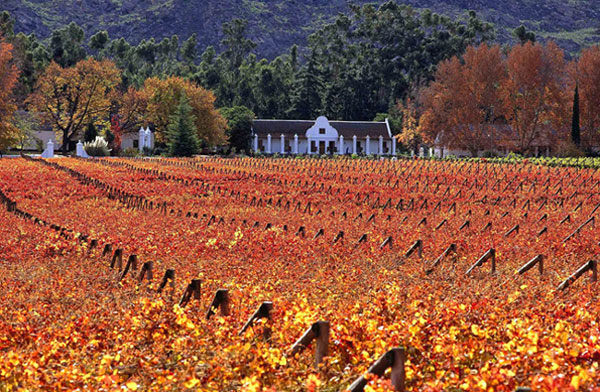 This lively sub-tropical city features African, Indian, and Colonial influences. Its east coast location makes it an ideal spot for surfing and beach holidays. The theatre, music and restaurants are excellent, but the beach is what attracts most tourists. There’s also an interesting surfing museum. 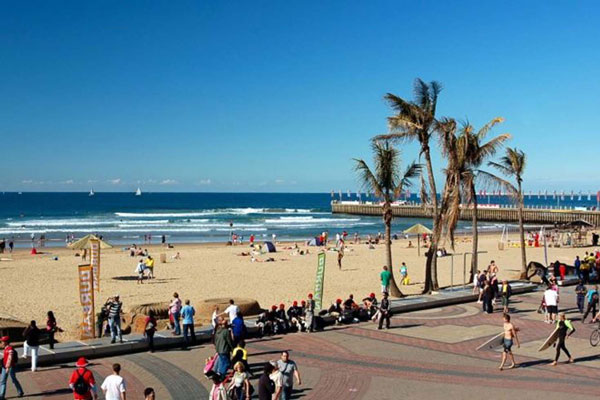 This huge park is about two million hectares in size, which is almost as big as Wales. Most of the park lies in the Lowveld, which many people consider to be the real Africa. The spectacular scenery stretches as far as the eye can see and the wildlife here is simply astounding. 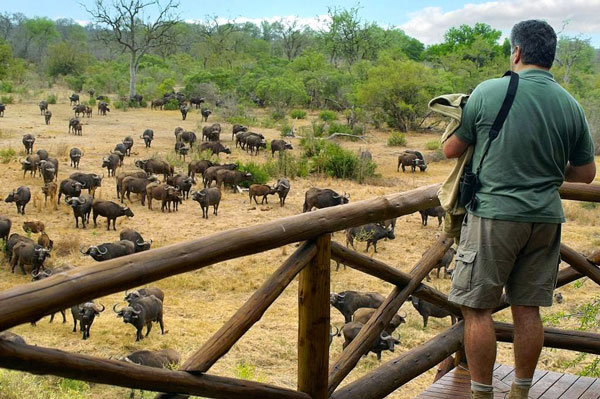