Canada‘s population is just 35 million people, which seems quite small for the world’s second-largest nation. The North American country shares the longest unprotected border in the world with its neighbor to the south, the USA. Canada features all sorts of landscapes and climates due to the sheer size of it.

There’s plenty of room to roam and explore and that’s why outdoor activities are so popular here. However, there’s also quite a bit of history in Canada and most of it can be relived in its largest cities. 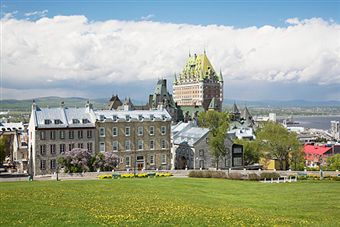 It’s not one of the world’s oldest countries, but you’ll find plenty of destination and activities in Canada to keep you busy. Here are some of the most popular ones.

This famous landmark is known as one of the world’s top honeymoon destinations. It’s filled with restaurants, museums, arcades, and a host of other vibrant activities. There’s a world-class casino, the Skylon Tower, Maid of the Mist boat tour, a gorge, parks, gardens, tunnels, caves, flower clock, several bridges, Marineland, and of course the falls themselves. Niagara Falls never gets boring no matter how many times you’ve been there. 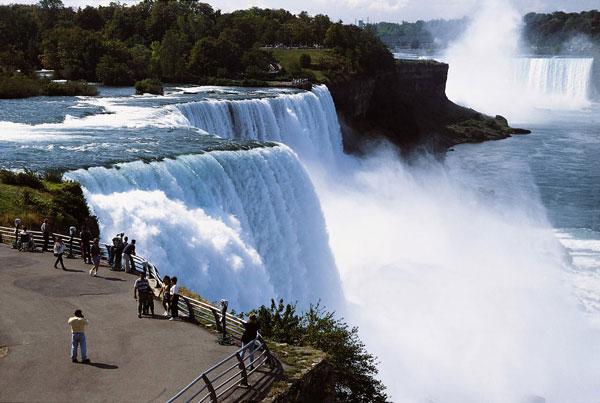 This is Canada’s biggest city by population. It sits on the scenic shores of Lake Ontario and offers numerous cultural sites and sporting events. Some of the top spots include Harbourfront, The Canadian National Exhibition, the Science Centre, the Zoo, the Royal Ontario Museum, the CN Tower, and the Hockey Hall of Fame. The multicultural city has hundreds of excellent restaurants that serve fine international dishes.

The east coast city of Halifax, in the province of Nova Scotia, has a rich maritime history that can be relived in the Maritime museum. The downtown area is as good as anywhere in the country and it kisses the ocean at the harbor front. Pubs and restaurants can be found on every street corner which serve up some of the best seafood in the world. Peggy’s cove and the Lunenburg Trail are easily accessible from Halifax. 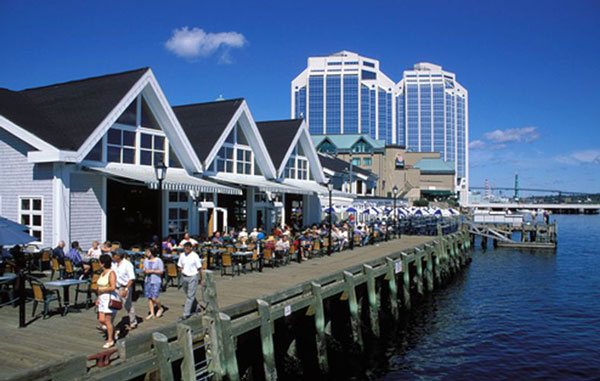 Old Quebec City is another of Canada’s most picturesque and historic destinations as it was founded in 1608. It’s a walled city which offers the best of the past and the present. Just about everything there is historic and it can be easily explored by foot. The museums, monuments, galleries and other cultural sites are amazing, as are the restaurants. 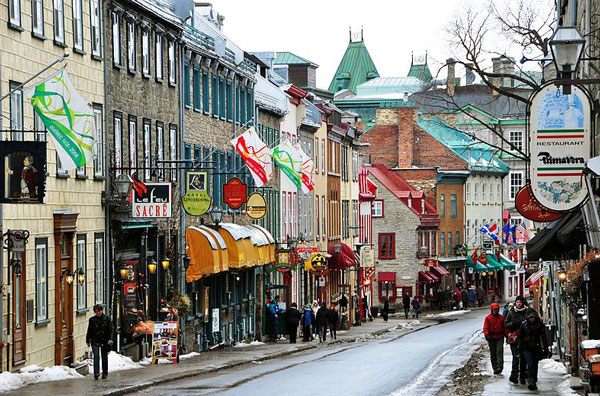 This is another beautiful east coast city filled with trails and parks. It’s brightly painted houses add character to its ancient streets. There are dozens of historical sites and lighthouses. George Street has the most pubs per block in the country and you’ll be able to hear some excellent east cost music in them. The province of Newfoundland has many interesting traditions and they can all be witnessed in St John’s. 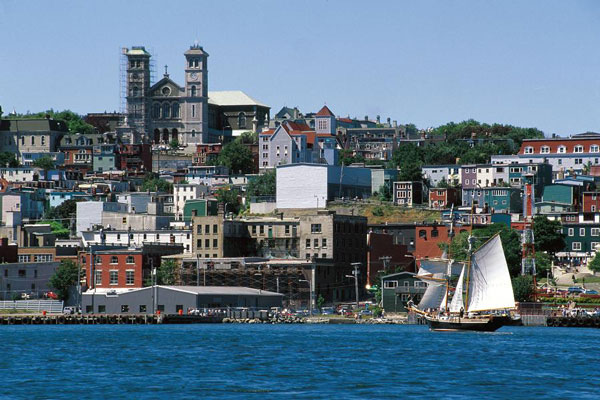 The entire province of British Columbia is a site to see. It’s home to some of the nation’s most breathtaking scenery with its mountains, parks and Pacific Ocean coastline. It’s also the home to the cosmopolitan city of Vancouver as well as Victoria, and Vancouver Island. 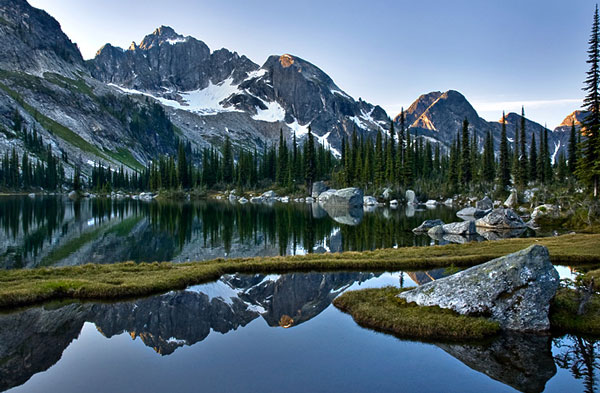 This is the nation’s capital city and the political center of Canada. It’s filled with historical buildings, including the parliament. It also has plenty of cultural delights to offer and nobody can resist skating down the Rideau Canal when it freezes over in the winter. 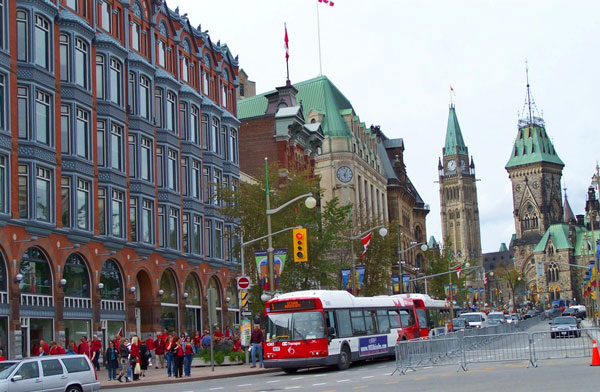 This national historic site is a picturesque riverside park which faces St. Boniface across the Red River. The location actually sits where the Red River and Assiniboine River meet. It’s filled with exhibits, sculptures, hiking trails, a canoe beach, a dock, a native garden and an amphitheatre next to the river. 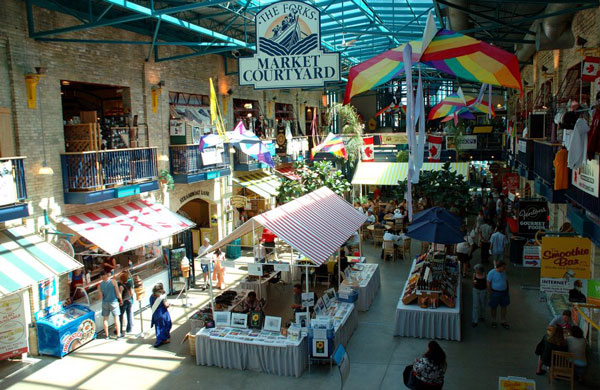 This park is easily the most popular in the province as it’s an ideal spot for camping, hiking, swimming and viewing the beauty of the region. It’s about 35 miles long and is an excellent place for bird watching. It’s filled with sand dunes, wetlands and marshes and is home to the red-sanded Cavendish Beach. 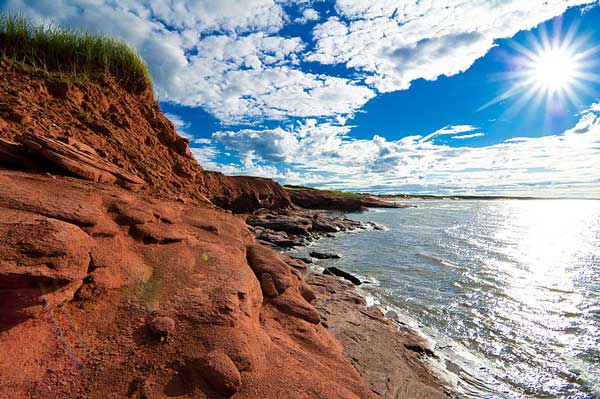 This popular theme park is located about 20 miles outside of Toronto. It’s 330 acres in size and features more than 200 rides and attractions. It opened in 1981 as the country’s first major theme park. It attracts about three million visitors a year and is popular with people of all ages. 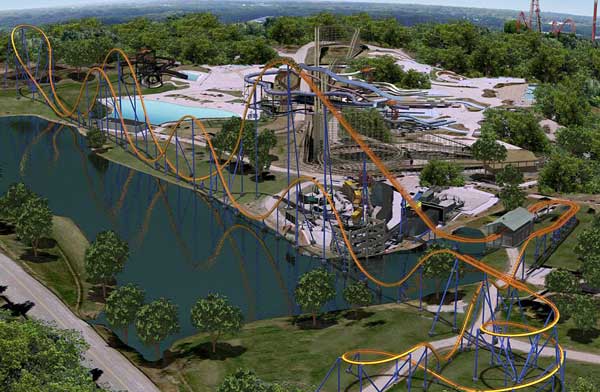