Switzerland, with a population of about eight million people, is a beautiful landlocked Western European nation. The city of Bern is the capital while Zurich is its largest city. The country is famous for its skiing, the Alps, chocolate, the Red Cross, and financial centers. The country consists of 26 cantons. Switzerland is a well-known neutral nation that hasn’t been involved in an international war since 1815. It’s one of the world’s richest and most innovative countries.

There are three major cultural and linguistic regions, which are French Italian, and German. The climate in the nation is basically temperate, but it varies from region to region. The summers are often humid and warm, but with little rainfall. The winters are less humid and generally mild.

The history, culture and scenery are all amazing in Switzerland. Here are some of the most popular sightseeing locations.

The wonderful city of Zurich offers excellent views of the Alps from its old cobblestoned streets. It’s filled with charming architecture, restaurants, cafes, banks, jewellery stores, galleries, museums, and theatres. Chocolate lovers will be thrilled with a visit to Sprüngli, which is Zurich’s chocolate Mecca. 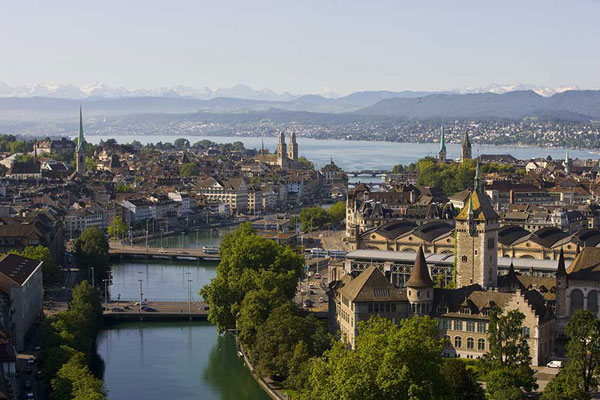 This site is also known called the Chateau de Chillon by most locals. It’s one of the country’s most famous structures and is located close to the city of Montreux. Between the 12th and 14th centuries the castle was called home by the Counts of Savoy. The complex consists of about 100 buildings along with three courtyards, a few dungeons, and four great halls, which offer amazing views of Lake Geneva.

This banking centre is also home to local clockmakers and jewellery manufacturers. Nearby Lake Geneva keeps the city from falling below freezing temperatures during most of the year, making it an outdoor lover’s paradise. Some of the top attractions here are the Red Crescent Museum, Cathédrale de Saint-Pierre, Parc des Bastions, Palais des Nations, Geneva Jet D’eau, and several museums and parks, etc. 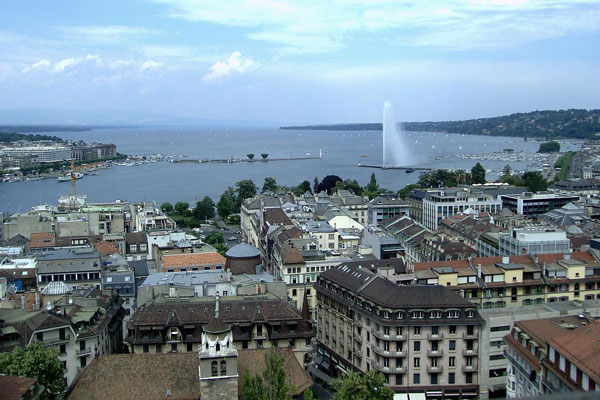 Switzerland is also famous for its winter skiing due to the majestic mountains. One of the top spots for hitting the slopes is Zermatt. The views of the Alps are spectacular, especially the world-famous Matterhorn. The dining and shopping is also second to none. 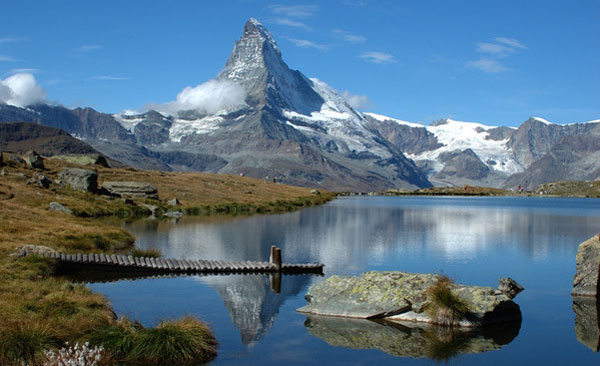 Bern is the capital city of Switzerland, and is a little on the small side with a population of about 130,000 people. However, there is plenty to see and do here. Exploring the city streets will result in numerous sightings of charming bridges and fountains along with many colourful flowers. It’s popular with students and artists with many of them enjoying the scenery at the Aar River. 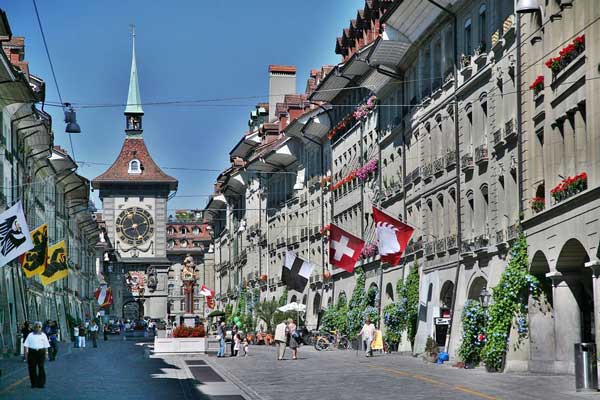 This is Switzerland’ one and only national park. However, it’s huge as it covers almost half of the country. It’s filled with hiking trails that provide beautiful views of the Alps. The natural beauty here is simply amazing and it provides a true picture of the Swiss countryside.

Lausanne is a wonderful city that acts as the capital of the canton of Vaud. The la Place St-François is the main meeting point of the town and most of the downtown area is free of cars, making it an excellent place to stroll around. You’ll come across the 13th-century St-François Church and the Cathédrale Notre-Dame, which dates back to 1173. The city looks down upon Lake Geneva and has the country’s only underground rail system. 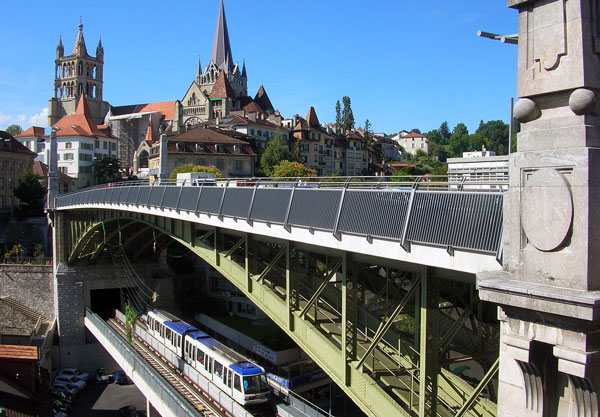 This historical museum is located in the fantastic city of Lucerne. It’s filled with numerous exhibits of ships, aircraft, trains, communications, and automobiles. The museum, which opened in 1959, also houses a Planetarium and an IMAX theatre. 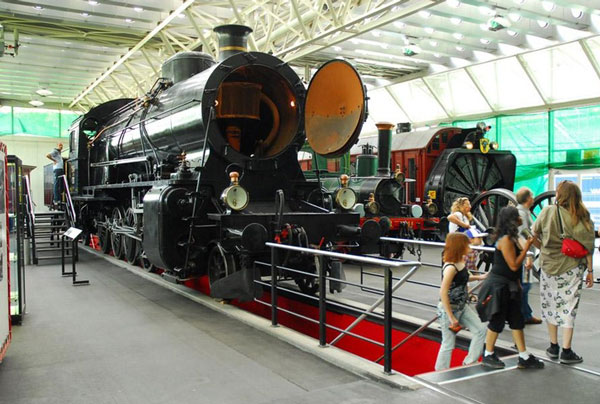 Europe’s highest waterfalls are located close to the town of Schaffhausen. The Rhine Falls are magnificent as is the whole local area. You’ll find Schoss Laufen, which is a medieval castle, close by and if you visit on Aug. 1st, which is Swiss National Day, you’ll be treated to an amazing fireworks display at the falls. 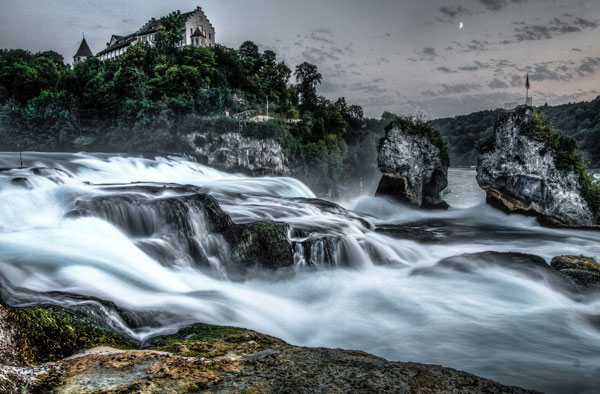 This well-known town is a popular winter resort for the rich and famous. There are plenty of sports to participate in here and the mineral and mud baths and therapies are also quite popular. The resort is home to many fine restaurants and a happening nightlife. 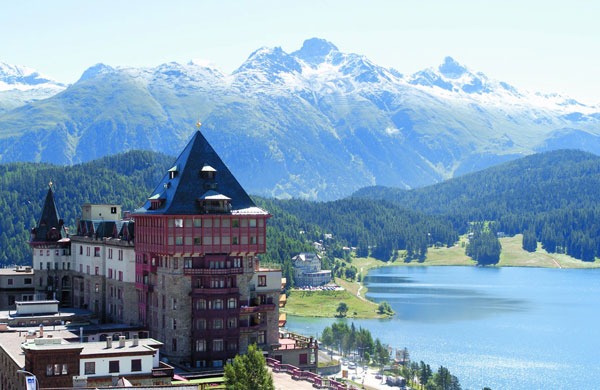