Dotted with Alpine mountains, valleys, meadows and lakes, Austria is bound to leave you breathless with its amazing landscapes. Mother Nature has generously endowed this little European country with enormous beauty. Apart from nature lovers, Austria also holds a great significance for history buffs since its origin dates back to 15 BC. No less spectacular is its architecture and culture. The warm hospitality that the country offers attracts millions of international visitors each year. When in Austria, you’ll be spoilt for choice so far the tourist attractions and activities are concerned. But here are the most prominent sightseeing destinations you should not miss out:

Located on the eastern shores of a large freshwater lake, Constance, the scenic city of Bregenz is divided into Lower and Upper towns. The city holds several festivals, the most popular one being Bregenzer Festspiele, annual music festival known throughout the world. As for the places to visit, don’t miss out St Nepomuk Chapel, Town Hall, Reptile Zoo, St Martin’s Tower, and Vorkloster. 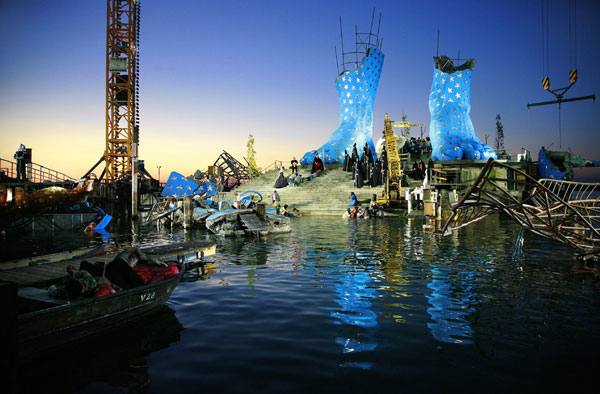 The name Eisenstadt translates to Iron City and holds reference to the city’s history of iron ore mining. Today known for its aristocratic traditions, the city has a good number of castles, palaces, museums, and edifices that make it important from tourism point of view. Add these places to your itinerary: Bergkirche, Eisenstadt Cathedral, the Esterházy castle and park, Jewish quarter, The Old Town Hall, Haydn-Mausoleum, Haydnmuseum museum, and Österreichisches Jüdisches Museum(Austrian Jewish Museum). 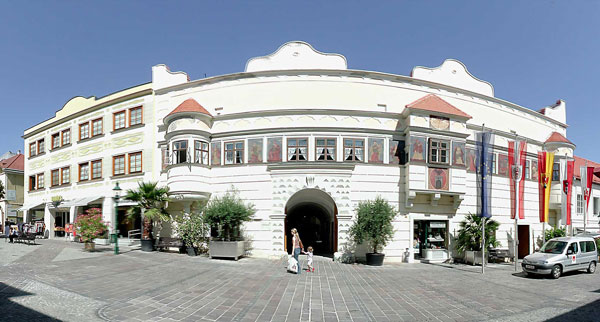 Graz is a city of commercial importance and houses many academic institutions as well. You will see many historic buildings here. The Old Town has buildings from different historic periods featuring different styles of architecture, thus finding it a place in the list of UNESCO World Heritage sites. Some of the important places you should visit here include Provincial Arsenal, Clock Tower, Graz Cathedral, and The Graz Stadtpark. 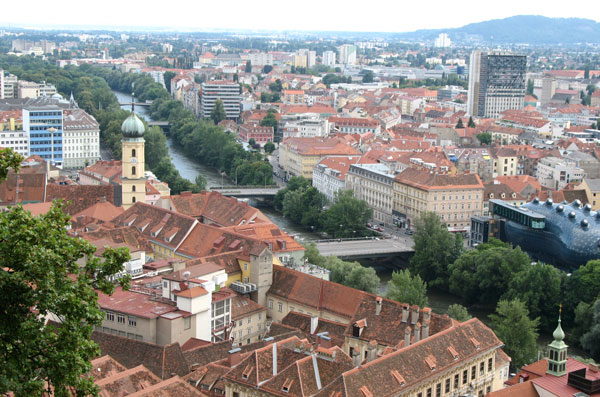 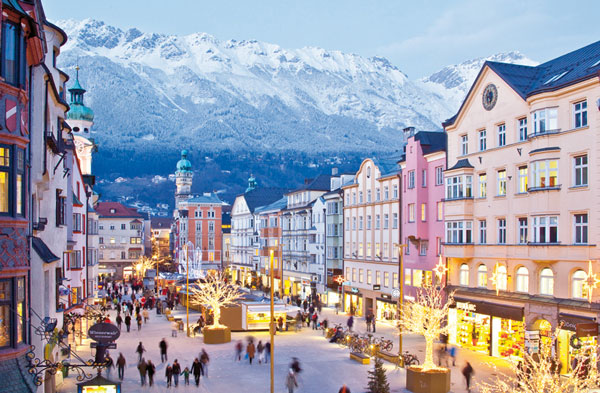 If you are a skiing freak, you just can’t afford to miss out this lovely ski destination of Austria. International Hahnenkamm Ski Races are held here every year in January.Kitzbuhel is a popular winter sports resort and it has several tennis courts and golf courses. 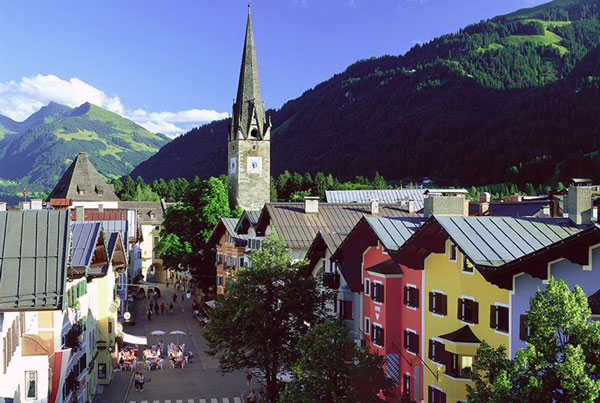 Located 1,463 ft. above sea level in the southern part of Austria, Klagenfurt is a busy commercial town but nevertheless it offers many sightseeing opportunities to tourists, especially the old city with its Renaissance buildings and picturesque little lanes is a place to rejoice. Some notable landmarks include Kreuzbergl Nature Park, the Baroque Cathedral, Lindworm Fountain, Hypo-Arena Football Stadium, and Viktring Abbey. 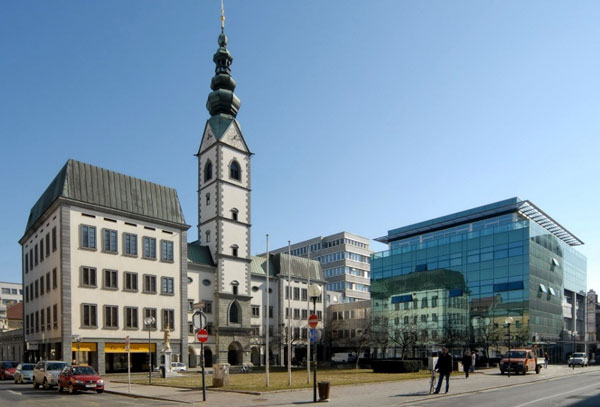 Linz is situated along the banks of River Danube and houses several marvelous pieces of architecture. It is the third largest city of Austria. Must see places here include Linz Schloss, Landhaus, Pöstlingberg, Waaghaus and Altstadt. 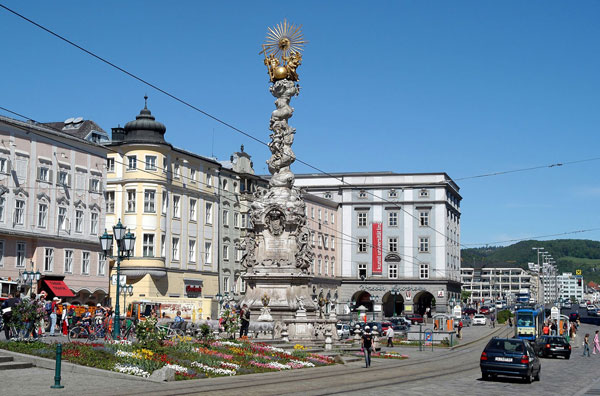 Salzburg, with its beautiful locale and magnificent architecture, makes it to the most beautiful cities of Europe. Baroque architecture in the Old Town is a UNESCO listed World Heritage site. Salzburg Cathedral, Hohensalzburg Fortress, Salzach Right Bank, etc. are among the major sightseeing places here. 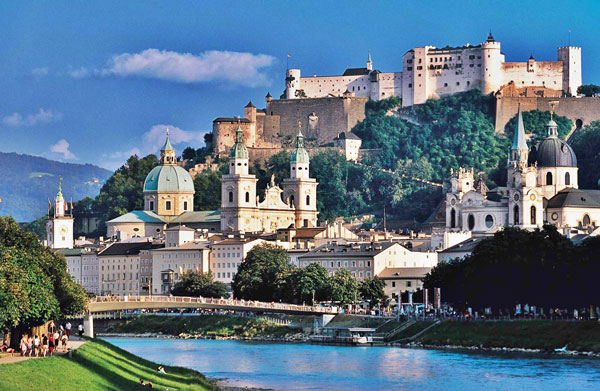 Vienna is the capital of Austria and lies on the banks of Danube, the second longest river of Europe. There are a number of art galleries and theaters. You can take a stroll through the city streets or can even enjoy your tour in a horse-cab. Tourist attractions here include central area, Imperial Palace, Schönbrunn Palace, National Theater, Spanish Riding School, Ringstrasse Roadway, boating in the Danube River, and more. 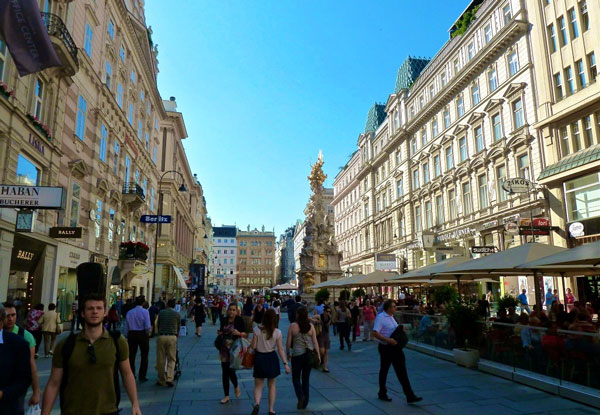 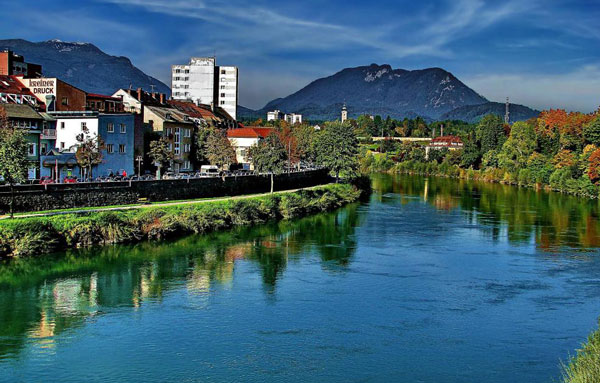