Australia, also known as the land down under, is a huge country that is also a continent, the only one in the world to have that distinction. It’s surrounded by ocean, meaning it’s blessed with some of the finest coastlines, beaches, and reefs on the planet. There are several smaller islands that belong to the nation, including Tasmania. The population is only about 23 million, which means there’s a lot of open space to explore here including the famous outback, as it’s the sixth-largest country in the world.

The country is made up of six states and because of its location in the Southern Hemisphere the temperatures are generally warm to hot in most of the country. Being the world’s biggest island, the climate is influenced by the ocean currents. Here are some of the most popular destinations in the land.

Many people mistake Sydney as the nation’s capital because it’s the biggest centre in the country and filled with some fine sites. These include the harbor bridge, Sydney Tower, the zoo, opera house, beaches, museums, garden, aquariums, nightlife, and restaurants. It’s also close to the Blue Mountains area. By the way, Canberra is Australia’s capital city. 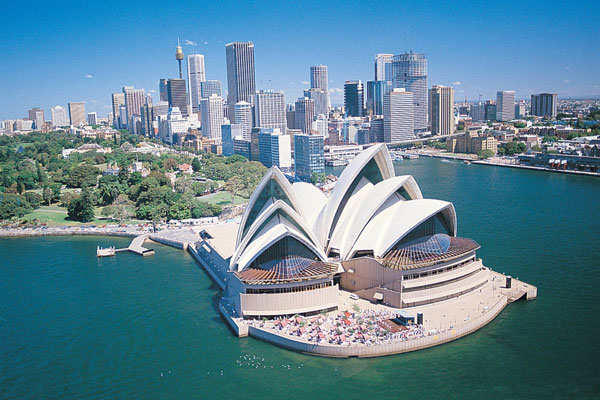 This popular tourist region is filled with fantastic beaches as well as several theme parks and a hopping nightlife. It’s a good base to visit the nearby National Parks and mountains where you’ll see some exceptional flora and fauna and waterfalls. 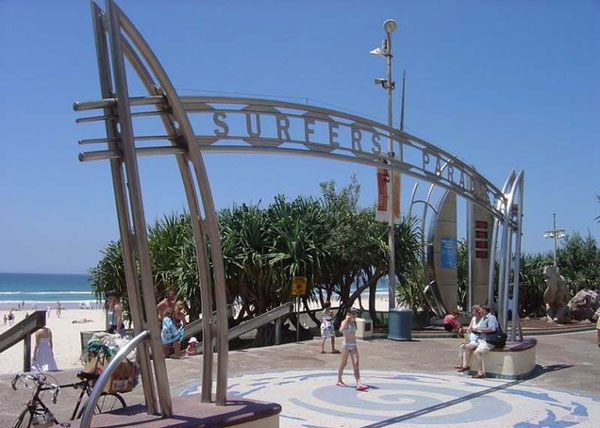 This wonderful island is one of Australia’s gems. It features beautiful, sandy beaches, amazing landscapes, lagoons, mountains and a fine assortment of wildlife. There’s also a lot of history as the island used to house some of Britain’s most notorious convicts in the past. 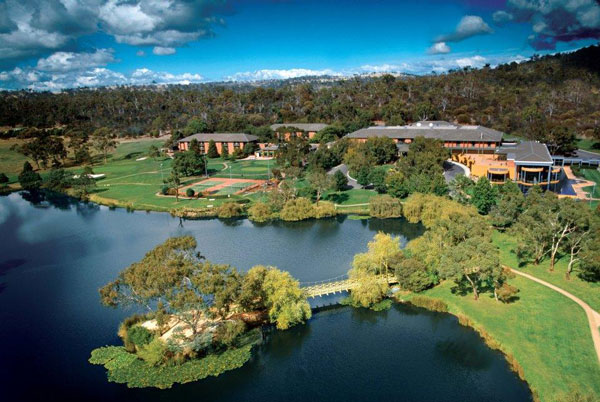 This is one of the best areas to witness the Great Barrier Reef. It’s also popular for its restaurants, nightlife and water sports. There are frequent tours to the colorful reef and numerous island resorts from here. 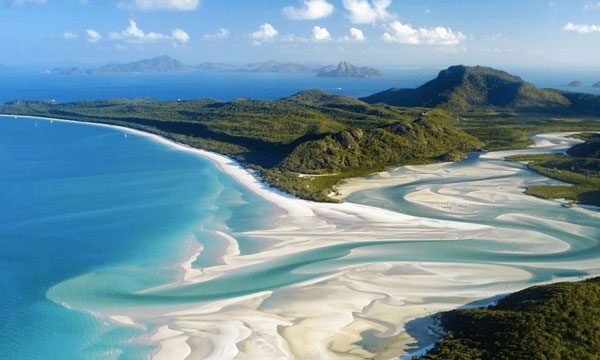 This is a smaller city that’s considered to be a great base for nearby sites and activities. Cairns also offers access to the Great Barrier Reef and there’s a cable car at Kuranda that takes visitors over the lush rainforest and its waterfalls. Port Douglas and Daintree National Park are also close by. The park reportedly has the largest plant variety per square meter in the world. 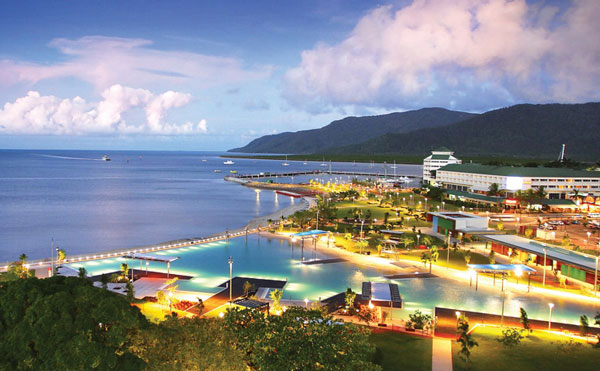 This scenic route follows the mountains and coast from the town of Torquay to Allansford. You’ll witness some extraordinary rock formations named the 12 Apostles. However, there are only eight of them left. The road is over 120 miles long and the views are out of this world. 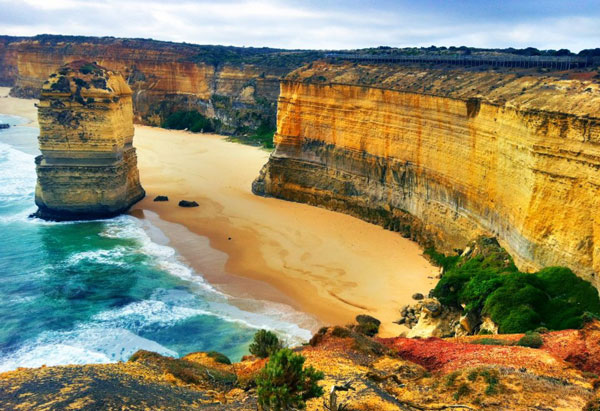 This island, located near Townsville, has some spectacular beaches to explore. About two thirds of it is a national park which is filled with colonies Kangaroos and Koalas Bears who enjoy their natural habitat here. 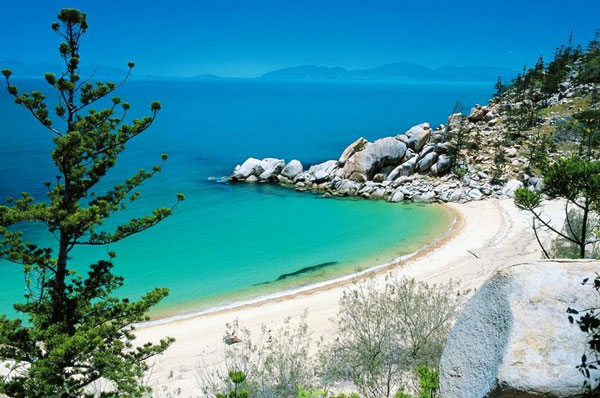 This site sits in the heart of the country, near the charming city of Alice Springs. It’s known as the world’s largest rock monolith and is considered a sacred site by Australian Aboriginal people. The surrounding desert is breathtaking. 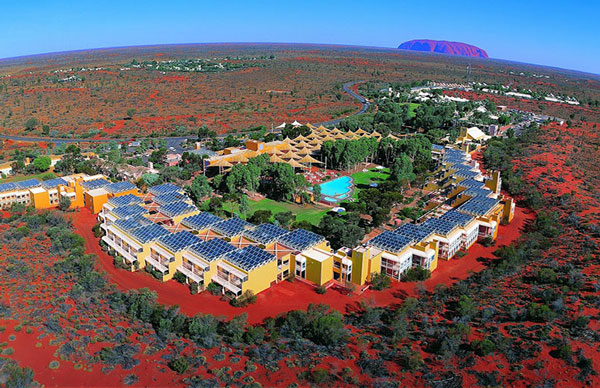 The park is located close to the popular city of Darwin and is one of the prettiest in the nation. It features an abundance of local wildlife, native plants, and Aboriginal paintings. 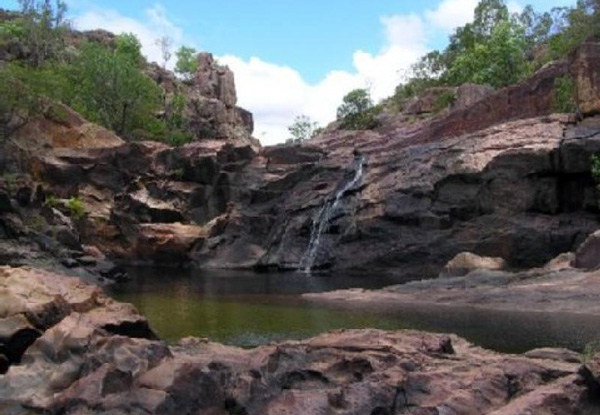 This is known as Australia’s wine capital. It’s friendly and relaxed and offers several wineries to visit. It’s also a fine place to relax, enjoy the scenery and play some golf. There are also some wonderful art shops, restaurants, and parks. 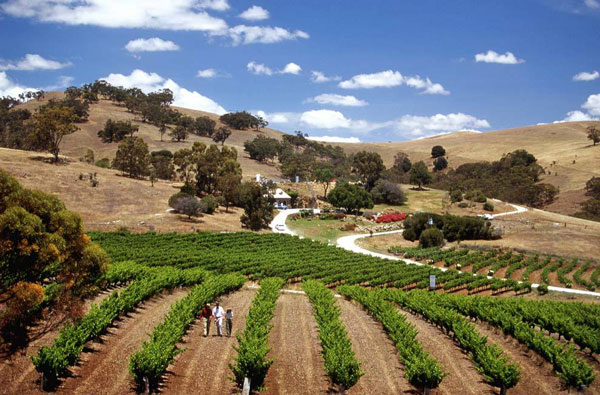