Pattaya city of Thailand is a globally known seaside resort. Tourist activities here include relaxing on the 4 km long half-moon shaped beach, engaging in sea-based sports, and visiting the local attractions. The city offers many high class bars, restaurants and entertainment hubs. Here are some of the sightseeing places of Pattaya you can’t afford to miss.

This is a small hill offering visitors panoramic view of the city. You will also find Wat Khao Phra Bat temple and a radio station here. 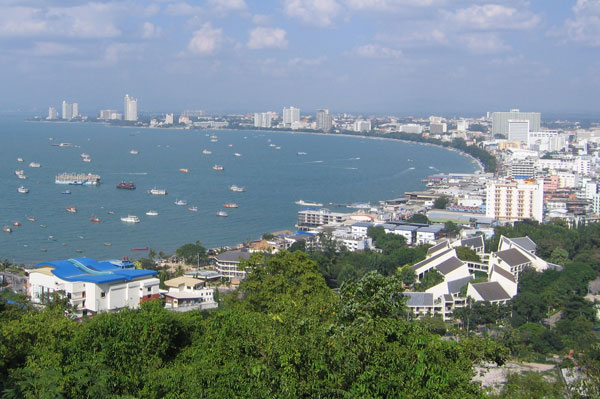 With over hundred shops, the floating market is divided into 4 sections. Each section sells products from different part of Thailand – North, South, Central & Northeast. One can find eateries, vegetable shops and art galleries here.

3. The Sanctuary of Truth

Sanctuary of Truth is a magnificent, 105 m tall monument carved out of teakwood. It looks like both – a temple as well as a palace  – but it is none of these. It can be best described as amalgam  of religion, art and culture. It also houses a small dolphinarium which runs dolphin shows for visitors. 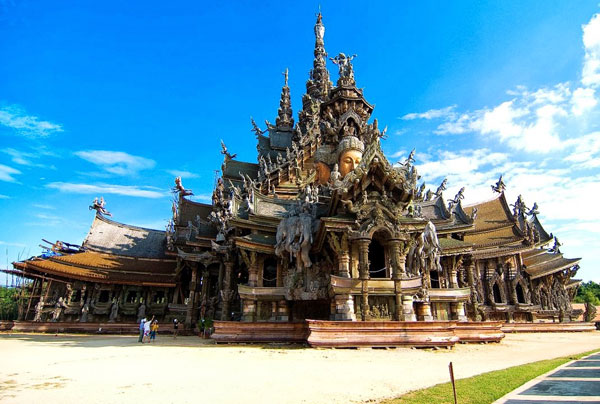 Featuring over 200 marine species, Underwater World Pattaya is among the largest aquariums of Asia. It is divided into 3 different zones –Giant Siam, Shark and Ray, and Coral Reef. Touch pool near the entrance allows interaction with the marine animals. 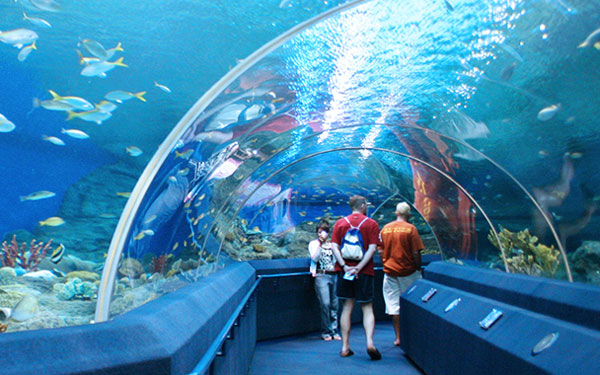 The Mini Siam houses replicas of the important places of Thailand and some attractions from around the world. Some interesting attractions replicated here include Eiffel Tower, Statue of Liberty, Sydney Opera House and Ananta Samakhom Throne Hall. 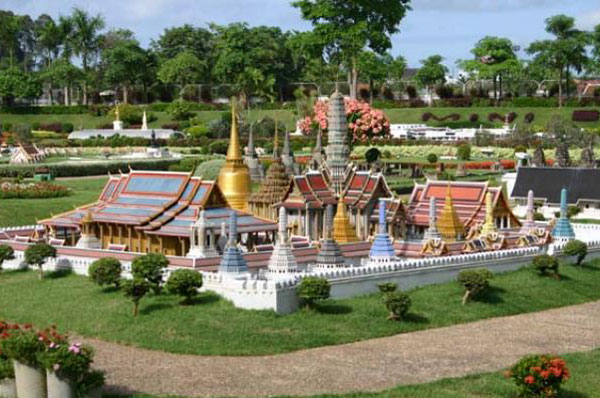 This is a very popular temple among the Buddhist devotees. It was constructed in 1977 and houses the biggest Buddha statue. 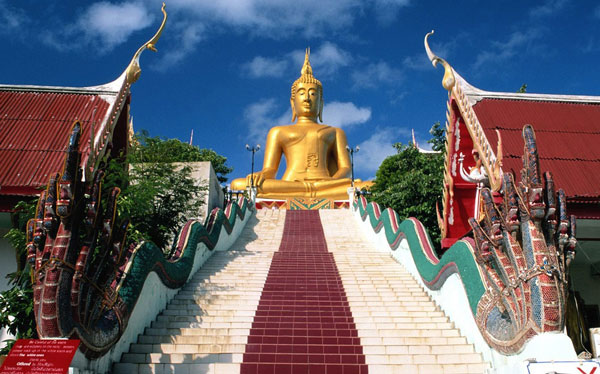 Built to honour the King, Viharnra Sien is both – museum and a Chinese temple. On display here are items relating to the Chinese religious belief. Be it the ancient sculptures of Chinese gods, images of Chinese monks or the statue of Guan Yin, you’ll find them all here. 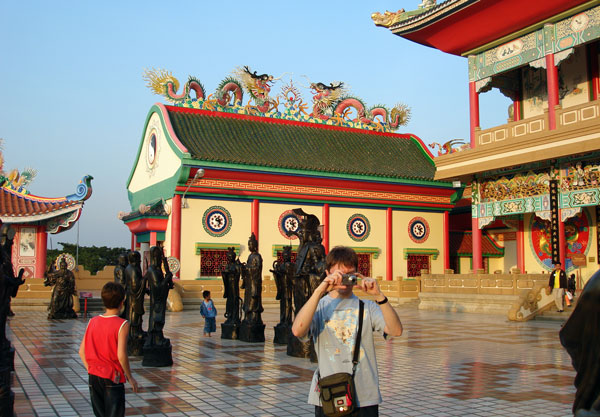 Named after its inventor, Nong Nooch Tansacha, this sprawling 600 acre garden features a beautiful landscape, orchid nurseries, a lake, and a number of cultural shows like folk dances, sword fighting and Thai boxing. 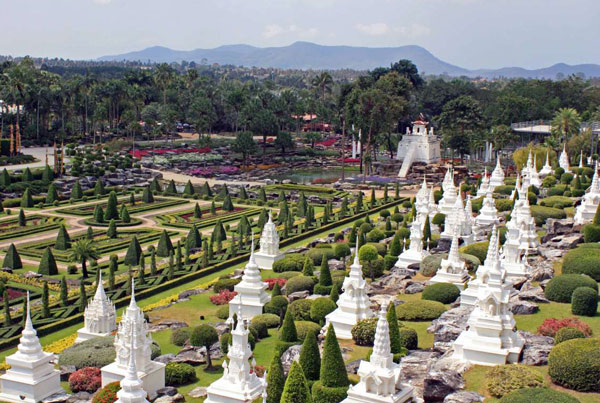 Located on the Sukhumwit road, Pattaya Elephant Village offers elephant shows, performances and rides. This village was opened as long back as 1973. 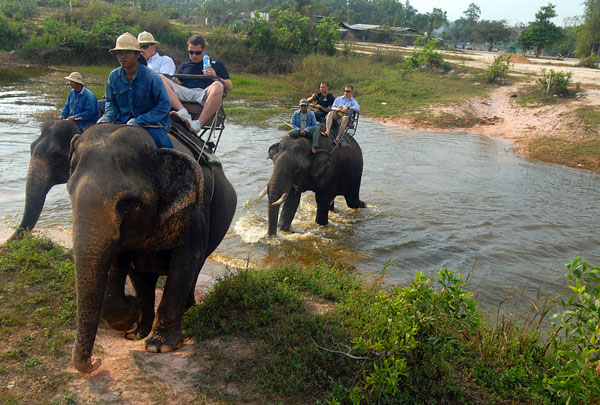 The major attraction of Pattaya Tiger Zoo is the harmony among different animals. So, don’t be surprised if you happen to see mother pig feeding tiger cubs along with its piglets. Among the animals you can expect to see here are Bengal tigers, crocodiles, elephants, ostriches, kangaroos, single hump camels and exotic birds. 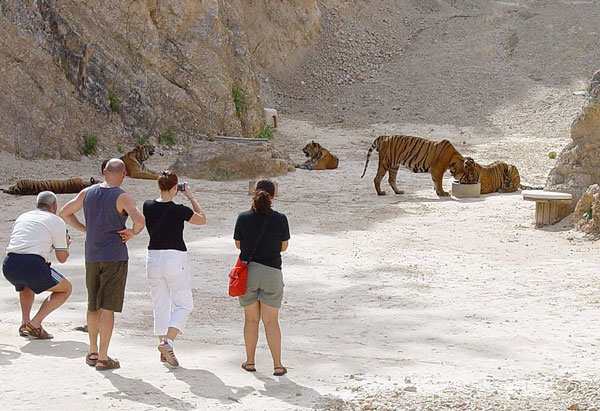