Angola is one of the several countries of Africa that bear much significance not just to the continent but to the entire world. It is a Portuguese speaking country, which is often thought by many to be in a state of desperation and suffering in terms of economy, politics, marketing and even culture and history. Although it is a fact that Angola is a poor country, it has been thriving to become a prominent country which aims to be positively recognized internationally. Thus, a lot of developments and improvements have been made to basically prove to the world that it also comes to possess certain genuineness and authenticity that the entire world can truly be proud of.

At first glance, Angola might seem to be an inappropriate place to have a vacation. But delving deeper into Angola per se, tourists and locals alike can actually find beautiful and breathtaking sites and locations that will not fail you from having such trip. 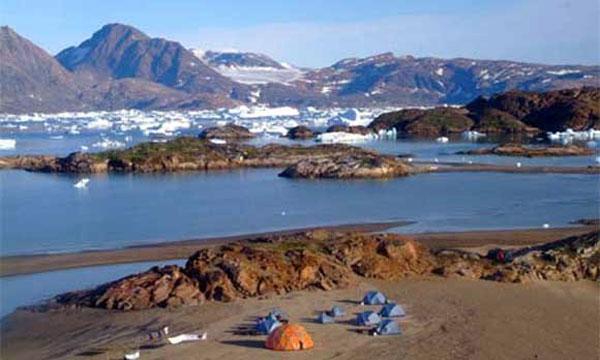 Here is a short list of wonderful and fascinating Angola sightseeing places that tourists and locals can gift their eyes with.

Tourists will definitely find subtle amazement when the overflowing waters of the Calandula Waterfalls are viewed as it flows smoothly at a height of more than a hundred meters height. Besides that, lucky tourists can even see double rainbows arching over the elegant Calandula Waterfalls of Angola.

This prestigious site offers an array of cultural wonders that Angola uniquely possesses. Along with this, tourists will have the chance of seeing different images and documents that comprise the country’s enormous and rich history.

Kissama National Park is a famous home for wild and eccentric animals that can be found to be natural species of Angola. In this park, the rarest kinds of animals have been provided with adequate and shelter and are well taken cared for. This site is nothing but extraordinary that tourists cannot dare to miss visiting such site.

The Museum of Slavery unceasingly attracts tourists and locals alike. This is due to the fact that controversies, concerns and issues have been explicitly revealed as well as how slavery actually came to be. More so, visiting this museum will enable visitors to gain knowledge of how influential the practice of slavery is, worldwide.

Santiago is a name of beach that stretches towards the northern parts of the country’s capital, Luanda. What makes this beach unique is that fishes are not afraid to be caught when people opt to fish. Thus, the experience of fishing will significantly be memorable and undeniably enjoyed by the visitors themselves.